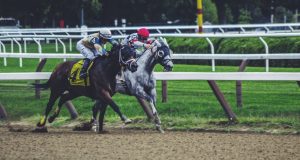 The British education system is one of the most diverse of its kind. We have a myriad of different school types from free schools to academies and grammar schools to private; all of which will suggest that they have the edge over each other! If you are wondering which is 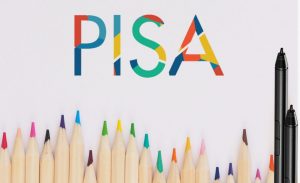 You may have heard of PISA testing and be left wondering what it is and what it does; we thought we’d take the time to share a brief overview so that you know what it’s all about. PISA is the Programme for International Student Assessment and was created to be

What Makes the British Education System So Attractive to Foreigners?

As our classes fill up early and our tutors are quickly booked up, we strongly advise that you get in touch as soon as possible to avoid disappointment. Express your interest now by using the calendar to book a FREE consultation or calling us on +44 20 3286 3480. We are also available on WhatsApp: +44 7880 623609.

With undivided attention and carefully designed courses, our students get the help they need to achieve high grades in their GCSE and A-level exams. Either working with small groups or on a one-to-one basis, we provide our students with a unique opportunity to improve their performance in science, technology, engineering, and maths subjects.

Open chat
1
Chat with us!
Hello and welcome to Phi Tuition. We are happy to find out how we can help you.